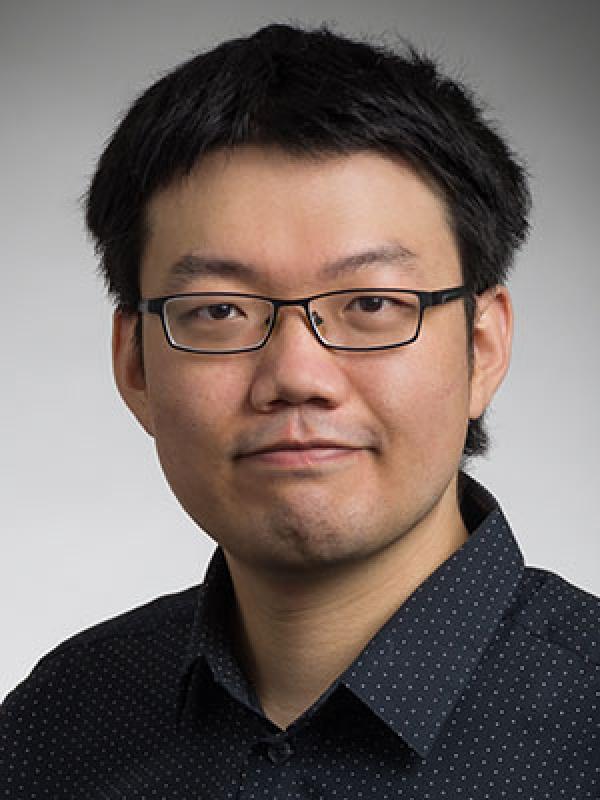 I love a good movie and a cup of hot 2% milk during a peaceful night.

These may not be necessarily bad movies, so it can be especially unfair for Rodriguez.

Classic music is a fake concept. If you say “I love Bach and Beethoven sooo much” to a 19th century man it’s like saying your favorite pop songs are bohemian Rhapsody and Innocence. But if you must say so, I will go with:

I don’t watch anime so I don’t know much.

You May Also Enjoy

Hurra! This is my first post on my new website after me spending a whole day to test and write (copy) codes. If you can see this, that means this really pays off. I think I am going to talk briefly about how to set up a reliable personal website and some difficulties I encountered when I was doing this.